“This is my story … And the best thing is that I’ve a loto f camera reels left to spend.” 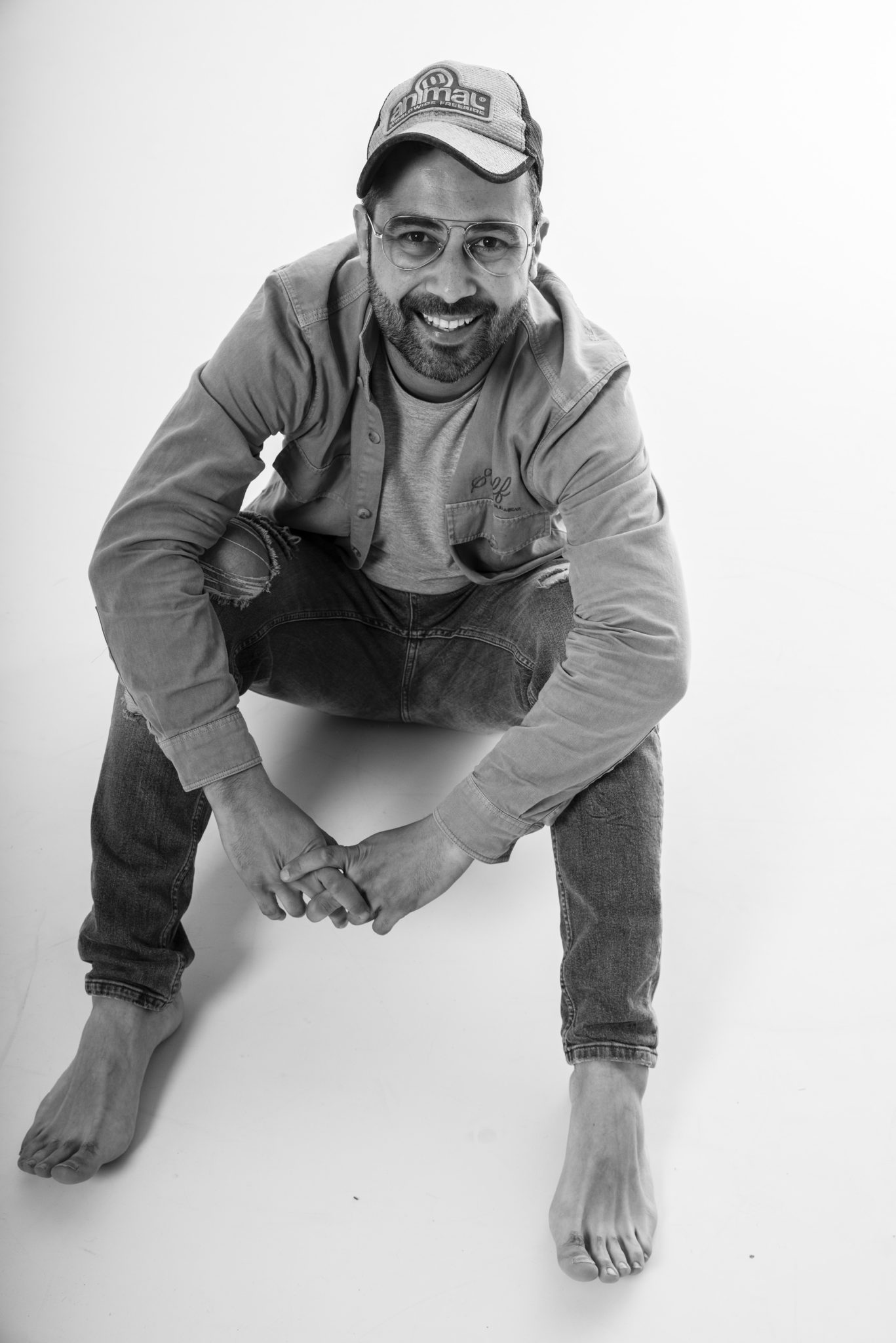 Photographer based in Valencia, Spain, specialized in documentary photography and photojurnalist reports.

He began his studies at the Blank Paper academy and Fine Arts University in Valencia and continued his training with some important photographers as Ricardo Cases, Gervasio Sánchez, and others.

During his professional career he has collaborated in several media and during the last years Borja has been working for several NGO’s and national agencies and his shots have been published in magazines and papers.

Selected in DESCUBRIMIENTOS PHOTOESPAÑA in 2015 and 2016 editions with his projects “PISTAdesilla” and “Nando”.

During the last year Borja received 2 Honorable Mentions in the INTERNATIONAL PHOTO AWARDS for his work “Raysa, Chernobyl survivor” and “Nazareth the last days of Jesus”. Also he won a grant by the City Council of Dènia for a new exhibition about his project “Marroc, the Line”.

Now, He’s working with his photographic projects in the areas of Eastern Sahara, Ukraine, Bulgary and Palestine.